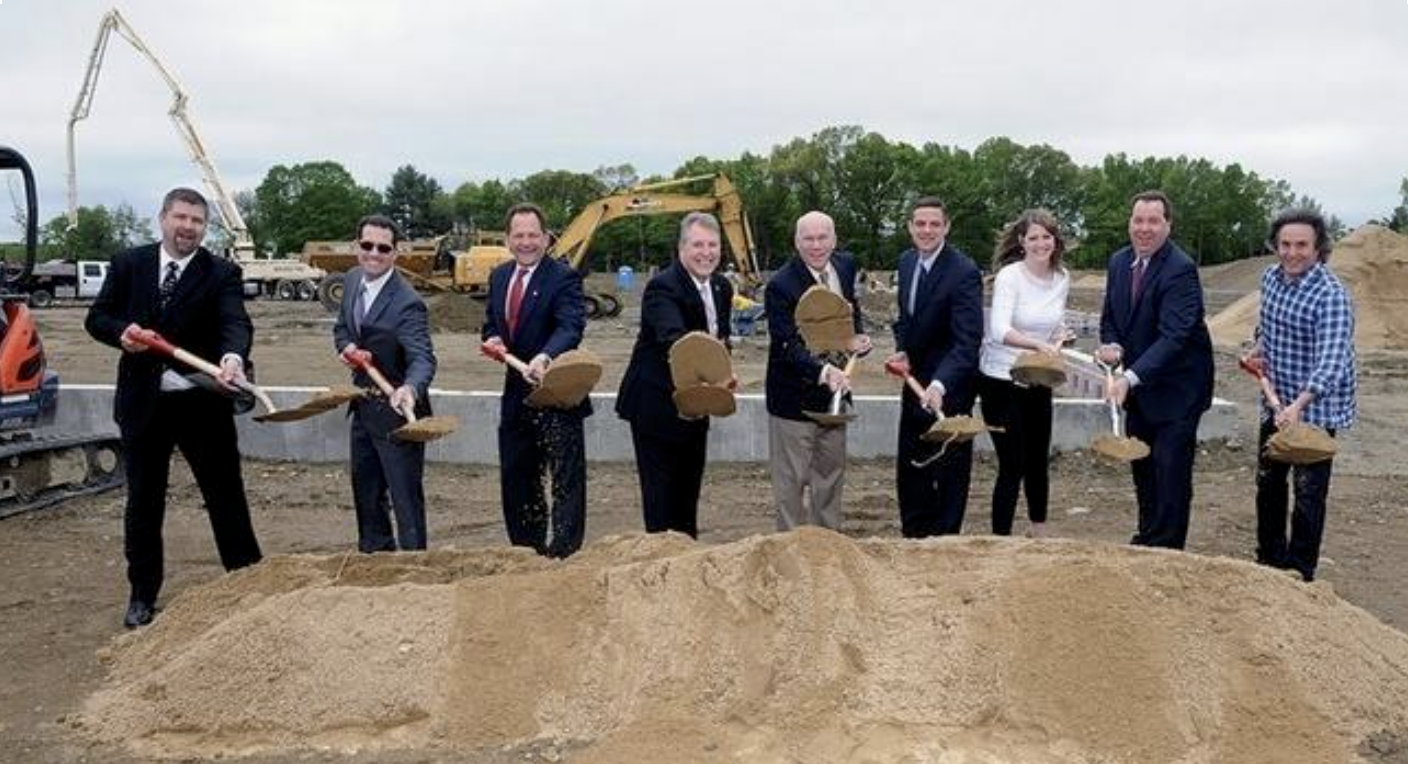 The following story is a reprint from the Worcester Telegram. Click here to read original post on telegram.com

MARLBORO – Continuing the burgeoning growth of the life sciences industry in the city and state, LFB USA Tuesday broke ground on a new 65,000-square-foot manufacturing and laboratory facility that will bring 50 new jobs to the region.

Located on vacant land on Crowley Drive, the $37 million manufacturing facility will, in part, be used for the early-stage processing of antithrombin, commonly known as ATryn. The drug is used to treat preeclampsia, a hereditary disorder that can cause blood clots, seizures and, in severe forms, maternal or infant death.

“We anticipated the need for that product will go up in the future,” said Fritz Reinhart, senior director of project management at LFB USA – a pharmaceutical company.

Other products will be developed in the future, said William Gavin, company president.

“This is our signature capital investment,” said Gavin. “It represents a real maturation of the company. We really need to scale this up for the market demand.”

Gavin, Reinhart and other company officials were joined by Mayor Arthur Vigeant and Angus McQuilken, vice president of communications and marketing for Mass Life Sciences, for a brief groundbreaking ceremony Tuesday.

“We’re excited to see the building get started,” said Vigeant.

Crews leveled the ground in the fall and began laying the foundation in April with the goal of opening late next summer, said Reinhart.

Last year, city officials approved a tax increment financing deal with the company, paving the way for construction of the new facility.

Throughout the course of the seven-year deal, the project is estimated to generate $711,360 in tax revenue for the city. If the 8.5-acre property remained vacant, it would have only brought in about $105,000 in taxes during that period.

Gavin described Marlboro as a “perfect” location for LFB, which also has offices in Framingham and Charlton, due to proximity to transportation and a well-educated workforce.

“It just fits what we need,” he said.

LFB is one of several life science companies to expand or move to Marlboro in the past few years, including Boston Scientific, CeQur and Verax Biomedical.

“Life sciences has become an important engine for the Massachusetts economy,” McQuilken said. 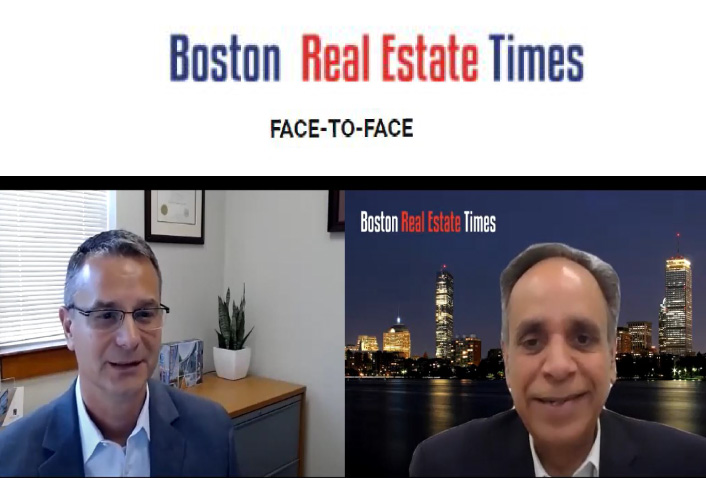 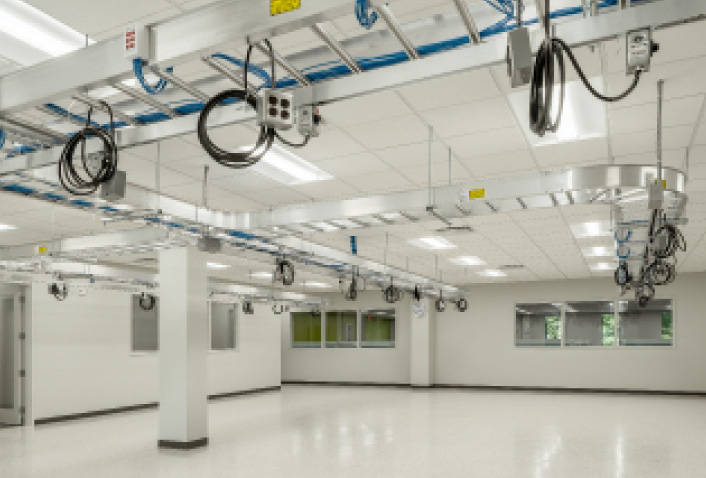 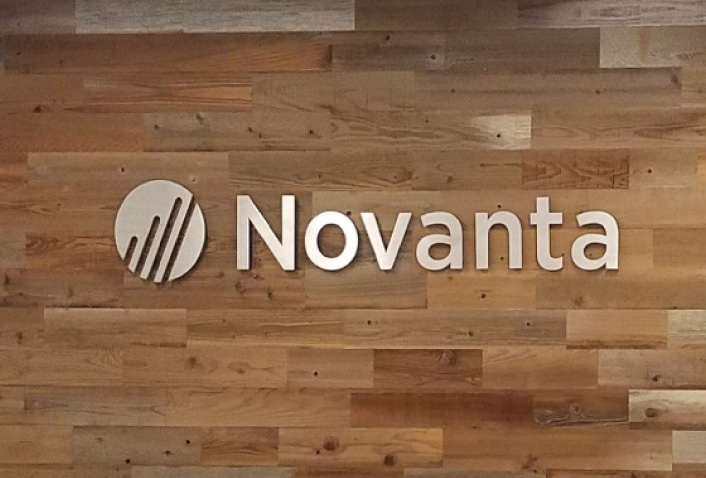