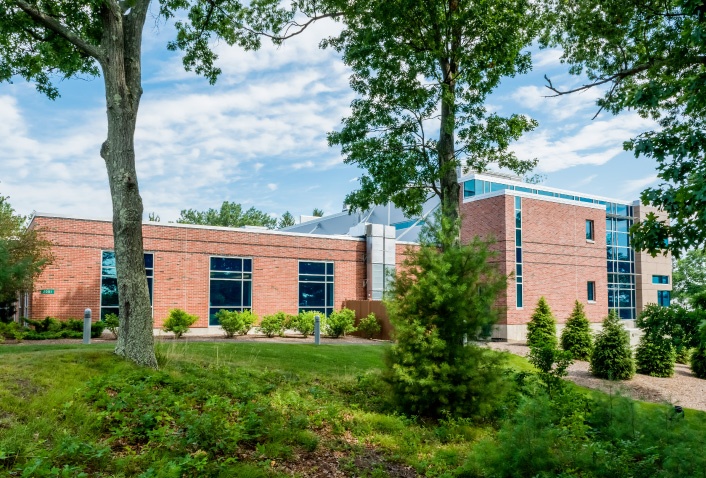 If you’ve found the perfect site, congratulations! To architects, planners and problem solvers, a perfect site might sound like a dream – but starting with a blank canvas is harder than one thinks. When you consider zoning regulations, financial goals, environmental and sustainability objectives, quality standards and a vision for what the project can be, the canvas isn’t so blank anymore.

As you embark on your design journey, here are the top five things to consider:

There is a story in every site waiting to be discovered, particularly when it comes to natural features. Study every inch with scrutiny and intrigue. Get to know and understand all of its features in such detail that both opportunities and risks become plentiful and manageable. Considerations include issues such as: vehicular and pedestrian access, views, topography, drainage, wetlands delineations, seismic zones and endangered species. Yes, endangered species. I’ve seen many a perfect site rendered virtually valueless by updated wetlands regulations, the presence of four-toed salamanders, or northern red-bellied cooters (that’s a turtle).

A thorough understanding of your site’s natural features can help you avoid a design dilemma. For example, we were once presented with a site where a portion of the premises was too steep to park on, so available parking was limiting the square footage allowed for the existing structure. We flipped the building to the sloped portion of the site, designed an addition and significantly reduced the footprint by making it three-stories tall. This gave way to a large, flat parking field that increased the allowable square footage and the site was suddenly three times more valuable.

When zoning regulations are outdated, they can be restrictive. But in general, zoning is our friend. Many jurisdictions now allow – and often endorse – special permitting as a means to foster better combinations of open space and built space. Occasionally, zoning changes or overlay districts present tremendous upside development opportunities. For example, a suburb outside of Boston recently re-wrote the zoning by-laws to allow retail, restaurants, entertainment and multi-family housing within an office park. The result was a highly successful “live-work-play” community that significantly increased usable square footage while improving the town’s amenities and tax base.


A common struggle throughout one’s design journey is the tug-of-war between return on investment and the size of a project. While site characteristics and zoning certainly influence decisions about size, quality must never be left out of the equation.

One more note on size: while tempting to build to maximum square footage allowed, you might want to reduce it by 10% to make the permitting process a more enjoyable experience.


Visual and physical impact on a site’s surroundings must be considered. Most major developments are not stand-alone structures isolated as objects in a field. They are next to office buildings, neighborhoods, churches and schools. Gestures to the context of the site might include elements of a particular architectural style, a local or regional architectural need or tradition, or even a local iconic form.

We planned and designed a four-building mixed-use campus amidst apple orchards and farms in a conservative and wealthy community with antiquated zoning by-laws and architectural gems within its border. To fit the surrounding context, we presented designs featuring brick facades with large stone arched entry ways and a steeply pitched roof on a turret. A three-story building was designed to appear as a two-story structure with the top floor concealed under a French mansard roof. The campus is now considered by most in town to be one of its new gems.

Another example: My firm worked on a collection of old dilapidated Mill buildings along a beautiful river where we designed waterfront housing with a marina, keeping the original 11-foot ceilings. But the developer insisted on adding a floor and more units, thus creating 8-foot ceilings instead. As a result, the entire Mill character was lost. If you keep context in mind, quality and character will always win out over quantity.


An undiscovered property value escalator is what we call visual distinction. It’s the first impression “wow factor” that causes an observer to take a second look and explore further. On the strength of the design alone, a perfect site can be increased in value well beyond its bricks and mortar costs. Considerations include proper: siting and massing of the building, materials, articulation, natural light, repetition, rhythm, balance, symmetry, asymmetry, color, light, shade and shadow.

We worked on a 600,000 square-foot big box site that had adequate parking and a great location, but the façade was dated with some interior spaces nearly 400 feet from windows. We designed new facades and cut outdoor landscaped courtyards into the darkest parts of the building, creating 500-linear feet of new floor-to-roof windows. The furthest point from natural light was reduced from 400 feet to just over 100 feet, and the visual impact of the façade design and courtyards resulted in the previously empty building being fully leased in a matter of months.

Keeping these issues in mind will help you turn that perfect site into a picture perfect project. Good luck.

Subscribe to Maugel DeStefano News. It's a great way to keep up-to-date with our latest project announcements, company news, and thought leadership articles from our industry experts.