At the core of the project was the expansion and reconstruction of the existing restaurant. Recognizing the need for efficient installation of mechanical requirements, the first order of business was to build a three-story addition on the rear of the structures to create much-needed space. The original brick walls, mechanical ducts, and wood beams were exposed. The concrete floor was stained a warm earthly brown, and a handsome marble bar with copper accents was designed to impart a relaxing Old World meets New World atmosphere.

The dated function hall on the top floor was transformed into a club with a state-of-the-art sound system, well-appointed circular bar, and raised seating. In conjunction with the restored restaurant downstairs, the club created a nightlife destination spot rather than just a stopover on an evening out. 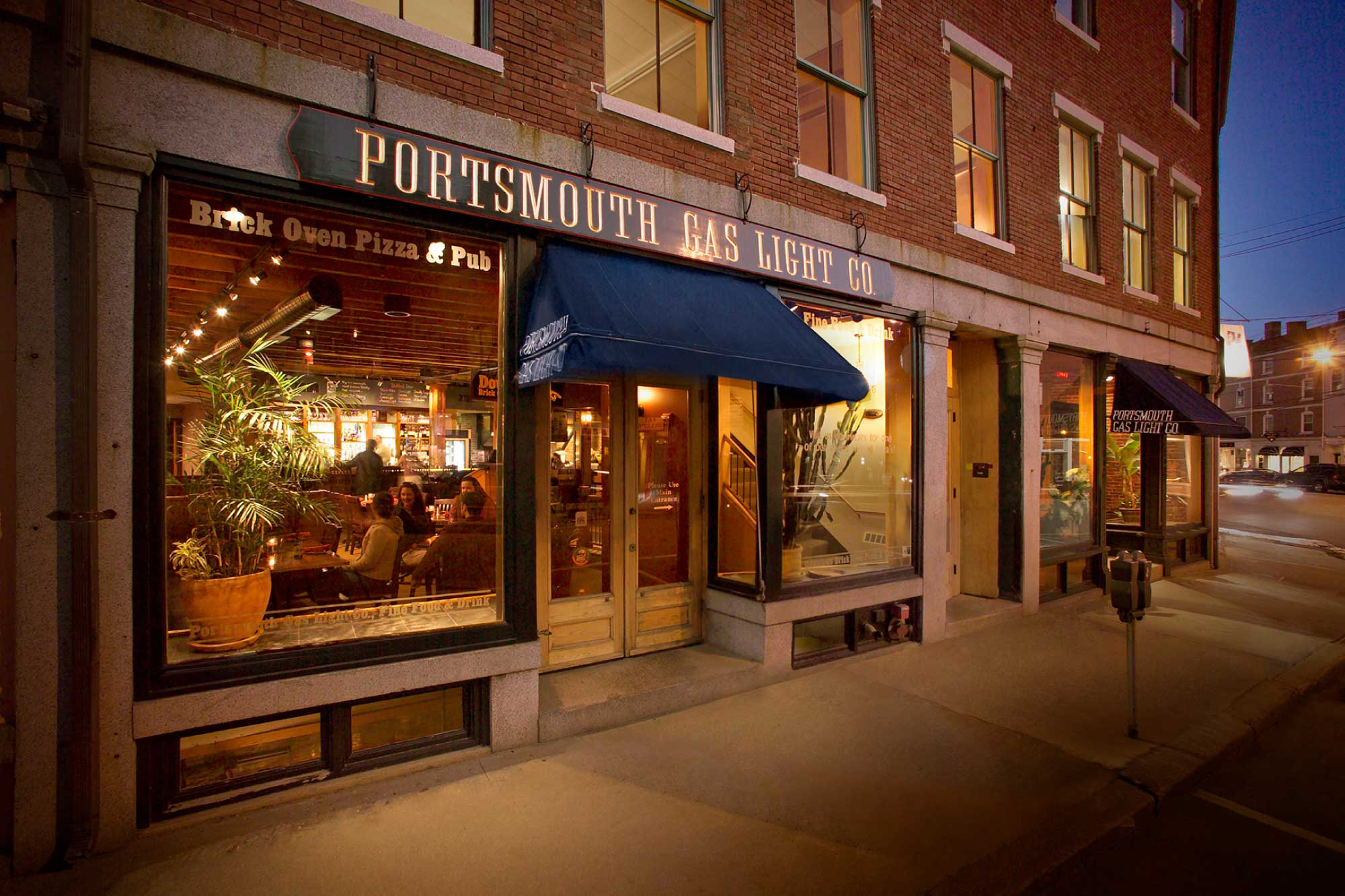 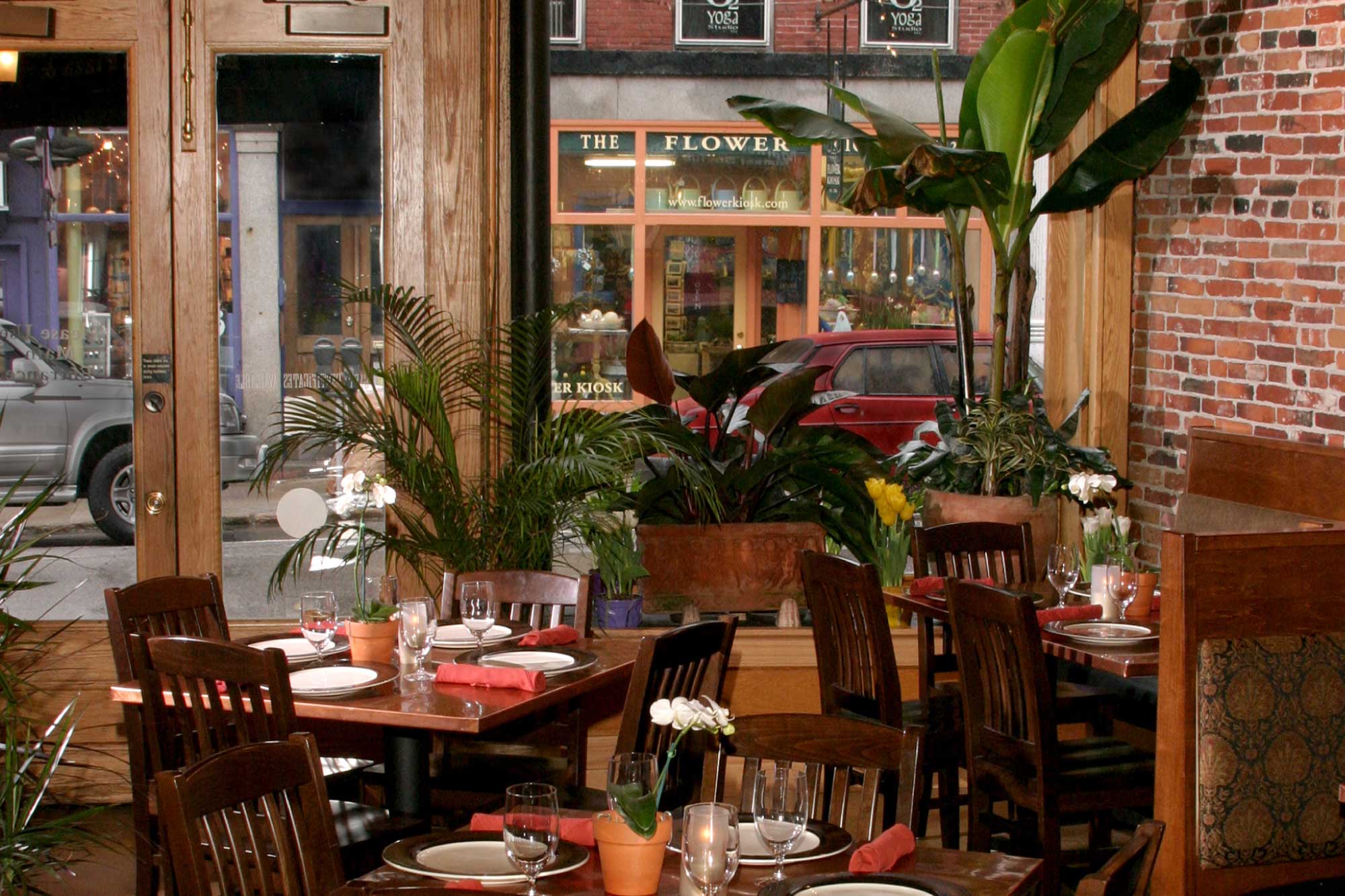