Maugel was awarded the 2014 International Facility Management Association's(IFMA) Award of Excellence for the design of a new two story addition to the World Academy School. The addition includes two new buildings--the middle school and the gymnasium/theatre arts center.

One of Maugel's major design objectives was to create a sense of connection, transparency, and community between the students, faculty, and administration. A notable design element is the open central core of the middle school which transformed a main thoroughfare from a traditional locker-lined hallway to an open, light-filled gathering space. The space allows for both vertical and horizontal visual connections between classrooms and floors, while allowing light filtration from the skylights above the second floor to the soft central seating on the first floor.

Trends in Private Educational Design: Architecture as a Competitive Advantage

School environments must be functional and safe. They also need to draw you in, inspiring creativity and exploration--for children, for families, and for staff. In the competitive private school... 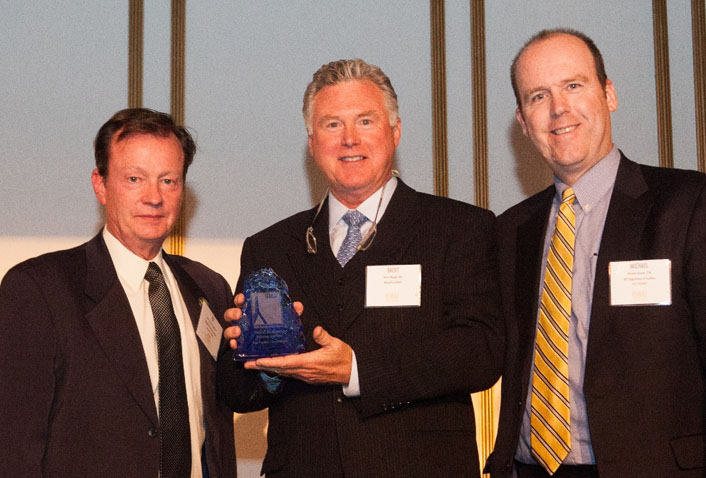 Congratulations to the entire design team for winning the 2014 IFMA Award of Excellence for World Academy School.  Brent Maugel, President of Maugel Architects, attended the ceremony and accepted...

Welcoming spaces for fellowship, reflection, disciple-building, and learning —these factors have guided extensive interior renovations at Gordon-Conwell Theological Seminary during the past two... 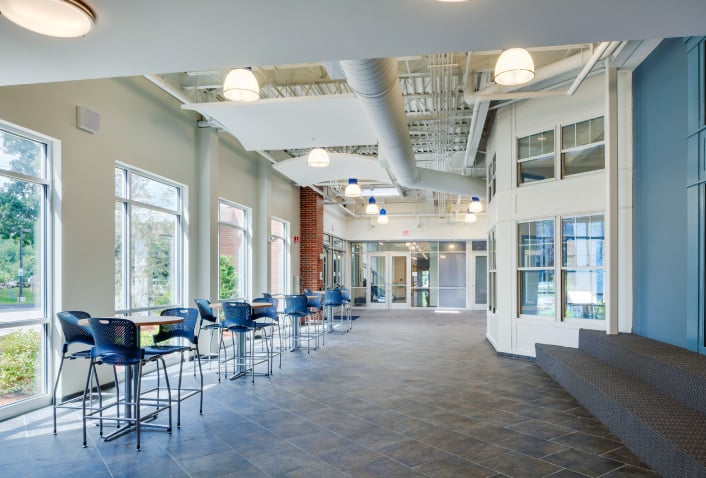 Congratulations to World Academy on the completion of their 21st century learning environment.  Kathy and Gary Nelson, the founders of World Academy, happily welcomed students, faculty,...

Maugel was selected to design the faculty lounge at Boston College Law School. The commission marked the sixth project that Maugel has completed for the law school. In 2008, Maugel completed... 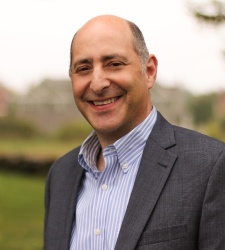