Purpose and Privilege - A 25 Year Perspective

In 1993, President Bill Clinton was inaugurated for his first term, the Dow Jones Average was 3,200, mortgage interest rates were at 8%, gas was a little over $1 per gallon, and Meatloaf was a singer, not just a meal. That was also the year when I incorporated Maugel Architects.

Since then, a lot has changed, but in the world of architecture, one thing has stayed the same: shaping the environment in exceptional ways is still both a purpose and a privilege, no matter the changes in artistry, technology and society at large. Twenty-five years later, architecture is an industry that continues to craft jaw-dropping designs, but we face a threat if we’re not vigilant: advancements in technology could mean the end of design as we know it, and the start of a struggle for the architect’s control of soulful creative expression. Who would have ever guessed this would be a concern a quarter century ago when the tools at our disposal seemed so rudimentary?

In the late eighties, I had worked on King Khalid Military City in Saudi Arabia where a popular office directive was, “Never draft more in the morning than you can erase in the afternoon!” Design changes were made hourly and the eraser (electric by the way) was indeed as important as the pencil. Pencils and erasers – can you imagine? Drafting was a chore to some and an art form to others. We were taught to slowly and smoothly role the pencil firmly against the straightedge at precisely the same angle and speed to keep the lead point sharp, creating a perfectly consistent line weight. We used drafting powder bags called pounce bags (fondly nick-named scum-bags), to keep the drafting surfaces clean and smudge free. We drafted on toothy, snow white vellum paper. The style and neatness of one’s lettering was your trademark and brand.

But gradually, as you’d expect, changes in design theories and production techniques evolved. Designs had to be more clearly illustrated and produced more efficiently. We moved to plastic leads, then ink pens and mylar and sepia papers which allowed you to erase using a tiny bottle and brush-like finger nail polish or “White-out.” While production methods and design trends were changing, so were market demands.

In the 1980’s and 90’s, buildings were designed and built in response to the energy crisis with severely limited window sizes and configurations, unwittingly increasing electrical usage for lighting. When computer companies like IBM, Digital Equipment Corporation (DEC) and Hewlett-Packard began building large suburban campuses, the light was let into these big boxes with ribbon windows, a signature of the time’s commercial real estate designs. Ironically, the technology developed in those buildings has dramatically expanded our design tool options and capabilities, changing what we design, how we design it and how we deliver it.

Back when we started the company, we had only a Mac-128 personal computer, soon followed by AutoCad and now Revit drafting platforms. It was like the horse racing the steam engine train. Drafting board versus the computer. It was a short race and signaled the end of an era – and happily, the end of the eraser.

But this new era needs to hang on to the soulful expression that has led to so many innovative and inspirational designs. In architecture, as in most creative endeavors, opportunities and options are limited only by our imagination – and the tools at our disposal. Computer-aided design is a magnificent advancement, when managed properly. When it’s not, it can be the temptress of the lazy, offering quick solutions to illustration, with no measure of how an exceptional environment can lift the human spirit. Change is a constant that we welcome, as are the tools of technology in the hands of a skilled designer. I am anxious to see what exceptional building advancements are in store for the next 25 years.

However, we’re not waiting around to see. We’re leading the way in the new innovations by investing heavily in a new delivery system for Architectural and Interior Design services. We’ve seen an opportunity through Virtual Design to empower clients’ participation in the vision of buildings and spaces. We now illustrate designs using virtual walkthroughs so clients can experience designs before building them. While BIM, Revit and computer generated renderings have diminished the need for models, we will be introducing 3D printing (computer generated models) into the market on complex projects.

Exciting new sustainable products - and advances in old ones like steel and glass - now allow us to shape buildings in enticing ways, never before thought affordable. The designs we’ll create in the next decade will make some designs of the past look anything but exceptional, while the spaces within these new structures will bring light, volume, well-being and productivity to new heights, quite literally. Never before has the design community had such freedom to shape spaces of comfort and awe, and have the tools to bring them to life. Let’s just make sure we keep in mind that soulful creative expression needs to be at the heart of it all. 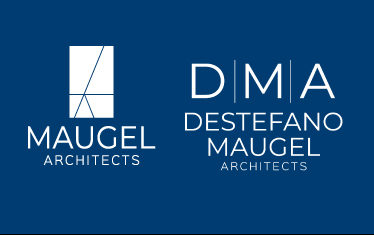 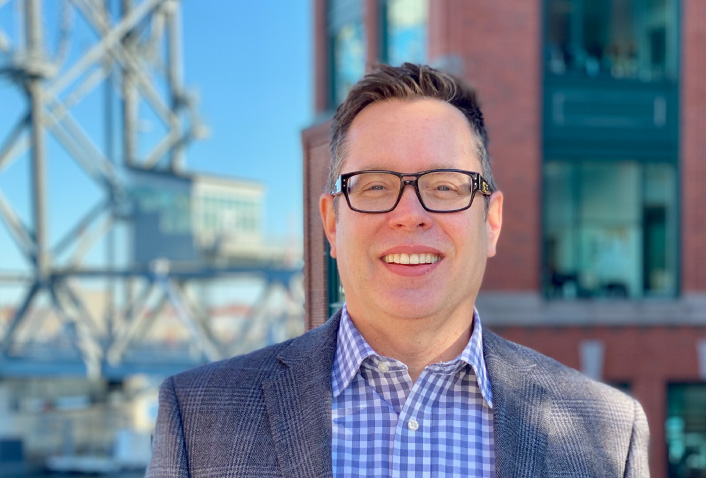