This post is an excerpt of Health Care Reform Spurs Hospitals to Build Satellite Facilities Elsewhere, originally in the August 17th issue of the Worcester Business Journal. 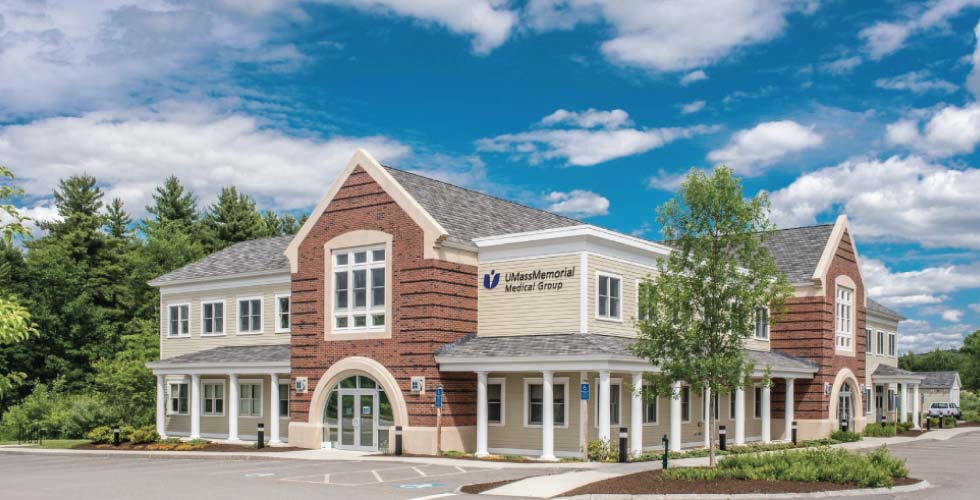 It's no mistake that, throughout Massachusetts, there's more hospital signage showing up either on commercial sites that had been something else, or on empty land that will give rise to satellite facilities under the umbrella of larger health care systems.

That, in turn, is creating new business for architects and construction companies.

When outpatient surgical centers debuted in Worcester several decades ago, their main attractions were lower costs and the promise of more efficient patient processing for those who could walk in and walk out.

Today, the emergence of electronic health records that either provide, or promise to provide, intra-system information sharing has created an extra layer of patient comfort for procedures performed outside a full-service hospital.

An increased awareness of the threat of hospital-acquired illnesses is another motivator. Acute-care hospital staff routinely advises patients and their families about the risks of picking up illnesses such as respiratory or digestive infections, which create more cost. These risks are far less in an outpatient setting, where the stays are shorter and the patient base is, overall, healthier.

Also, for the last four years, Medicare has been assessing readmission penalties on hospitals. This year, those penalties are expected to total $420 million nationwide, according to Kaiser Health News. Nearly 2,600 hospitals will receive lower payments based on their readmission statistics, including three-quarters of Massachusetts hospitals, Kaiser reported. Hospitals across the spectrum contend that older or sicker patients skew their performance numbers and that should be taken into consideration in assessing readmission statistics.

All this, plus the push to pay health-care providers based on medical outcomes rather than treatment of conditions, make it more lucrative for health care systems to establish and build their own satellite facilities. For example, UMass Memorial Health Care Inc. will build a $31 million, 40,000-square-foot ambulatory care center with nine operating rooms in Shrewsbury to capture more of the same-day surgery patient base. It's being proposed as a joint venture with Quincy-based Shields Health Care Group, which already has a working relationship with UMass Memorial through two new urgent care centers in Worcester — a third is under construction in Northborough and scheduled to open in October — that provide x-rays, MRIs and other services. The center's opening would result in the closure of 11 of its 51 licensed operating rooms in Worcester, but would not cause any staff reductions, UMass Memorial told the Telegram & Gazette earlier this year.

Enter the architects and builders

Maugel Architects, in Harvard, has been working with hospitals and medical facilities for 20 years. Among its projects are a 20,000-square-foot physicians' office in Harvard and a similarly sized outpatient facility in Sudbury, a satellite of Emerson Hospital in Concord.

"There is a move away from centralized services, based at large academic medical centers, to a distributed model where health care is being delivered at the neighborhood level," says Jonathan Cocker, of Maugel, who manages the firm's health care business segment. "The hospitals are expanding into the primary-care market by setting up urgent care facilities and/or primary care facilities that are feeders to hospital services."

Insurers' use of a preventive model, in which primary care doctors, rather than emergency rooms, deliver care, is also contributing to the economic viability of freestanding facilities, according to Cocker. That's because of the high cost of acute-care health services. "Massachusetts has the most expensive hospitals in the country," Cocker says.

In response, hospitals are starting to own, or are being closely affiliated with, primary-care practices and urgent care facilities. "The hospitals handle the logistics of running the facilities and the doctors have more time to take care of patients," Cocker says.

Another incentive that favors free-standing facilities: They don't require a more elaborate Determination of Need certificate, as do acute-care hospitals. Says Maugel's Cocker: "The hospitals make the decision whether or not to build based on market demand. If their analysis predicts that they can make money, they'll build." 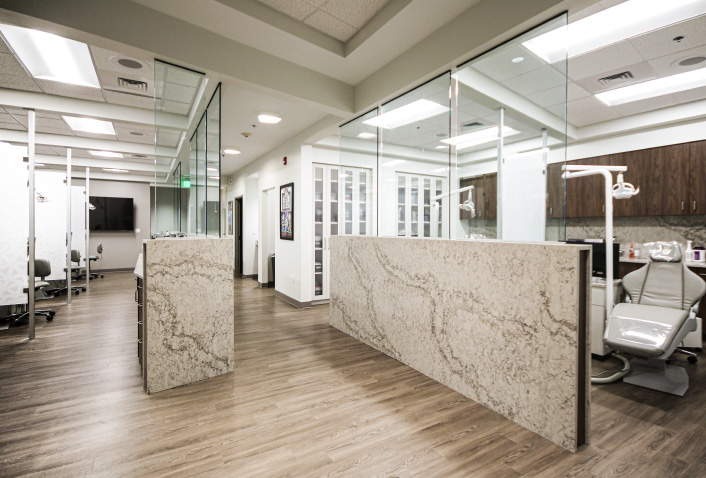 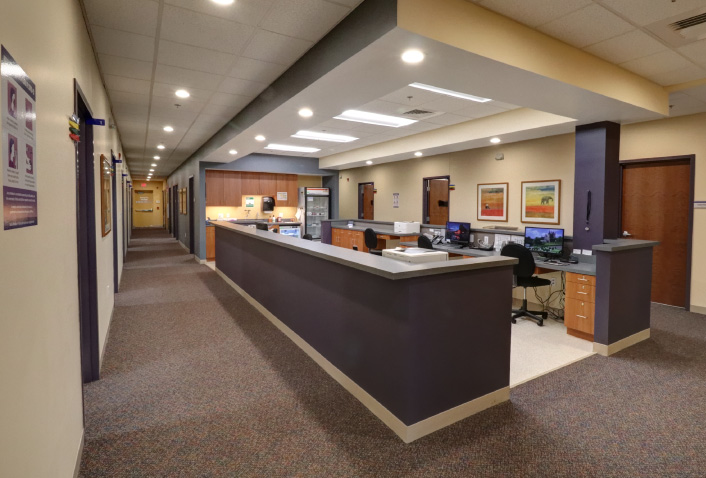 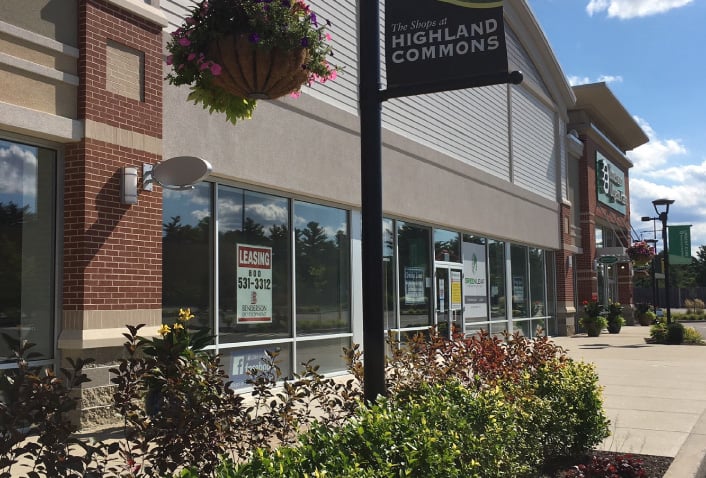 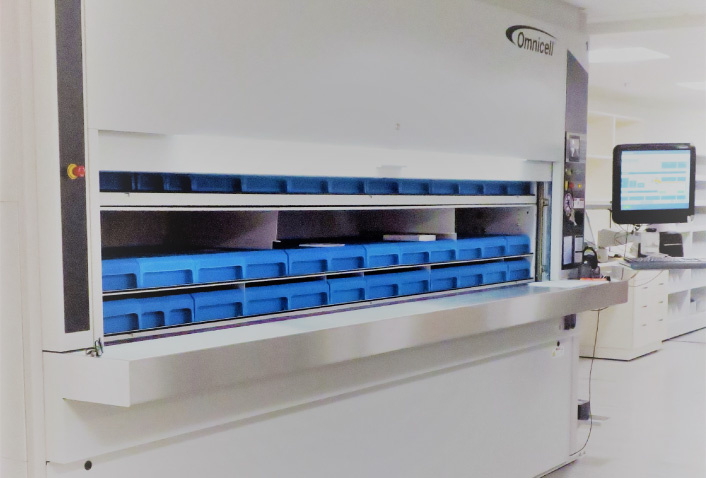 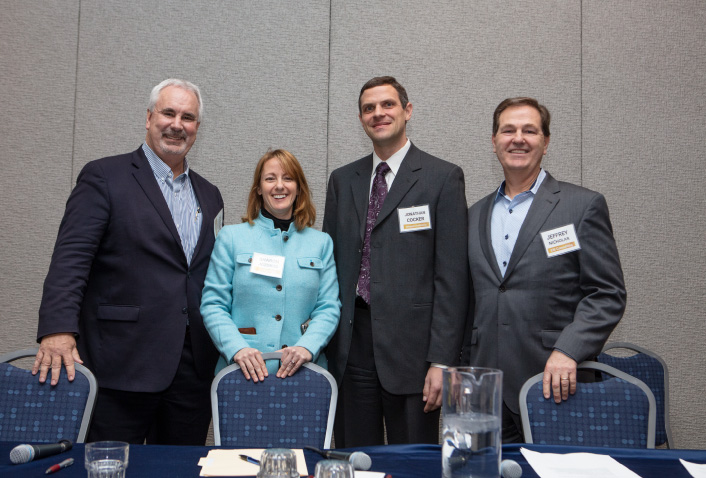