For those of you who like a little intrigue, we have a game for you...Who Done It? We all played the game at our annual retreat last week.  It was great fun and we had a lot of laughs trying to match the description to our fellow colleague. We always knew we had an interesting mix of personalities, but many of the matches surprised us. Mark Pelletier was the victor with the most correct answers. Was it due to his keen insight into human behavior? Or perhaps it was his superior observation skills? Who knows, but he beat us all by a wide margin. Congratulations, Mark.  Not bad for a newcomer...

To All The Dorchester Greats - Thank You 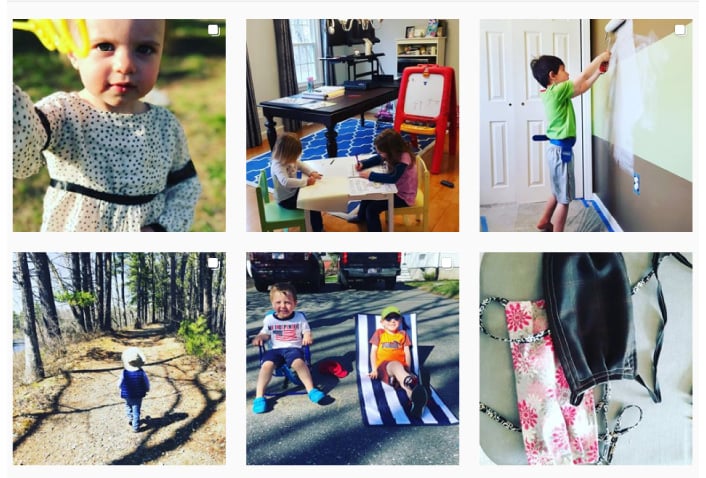 Wishing You the Happiest of Holidays 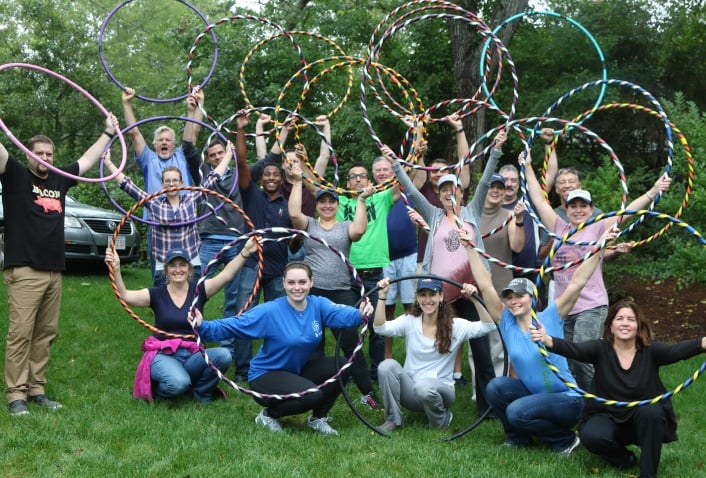